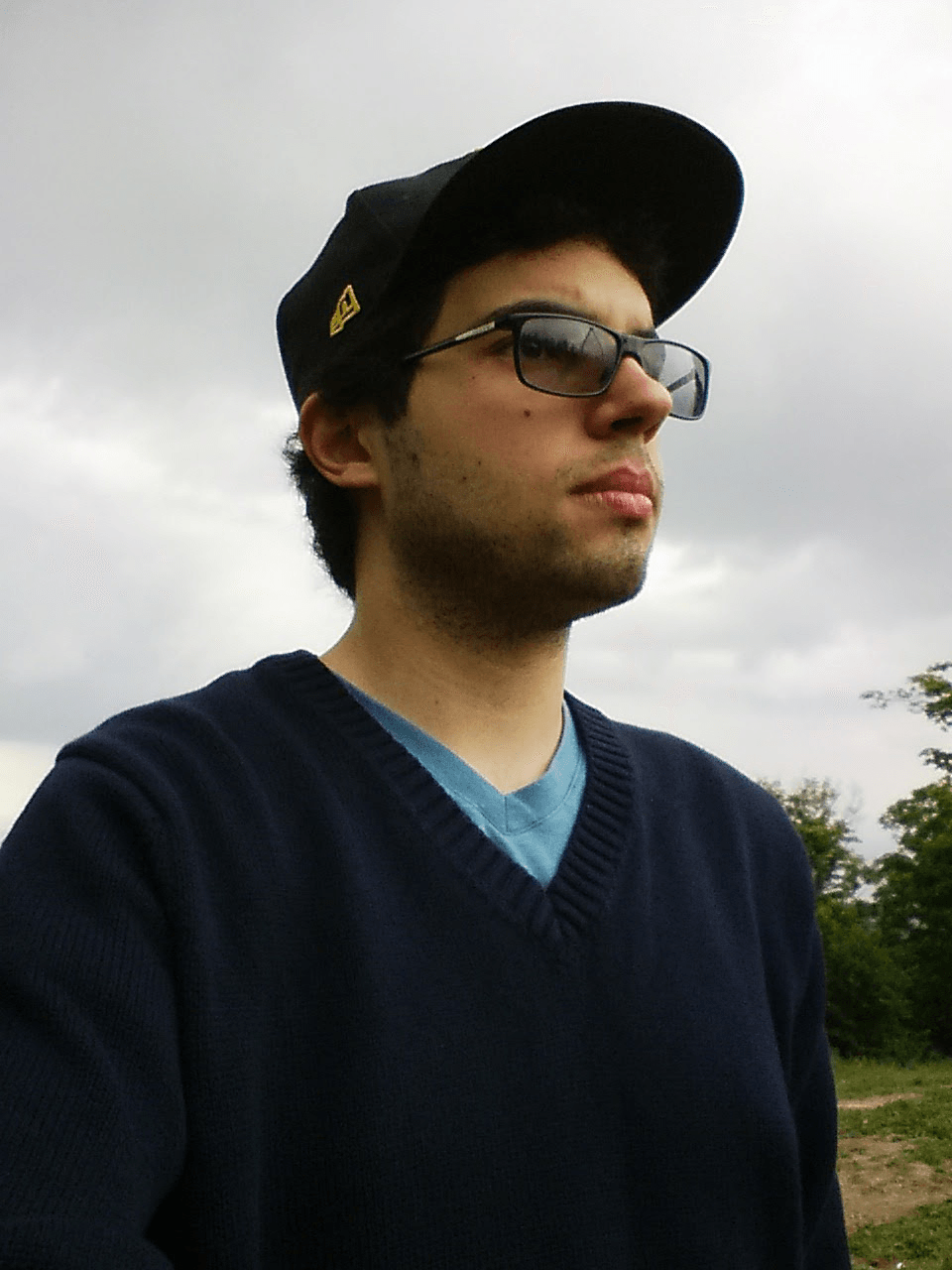 In one of my previous posts, I wrote down what some of my New Years resolutions are. In this post, I’m going to put down in writing what my actual plan is to complete one of these: be healthy.

Being healthy can be done in little steps, and I plan to do it progressively over the year. By settings small, achievable goals, I’m hoping that this year I can break the cycle.

To start, I’ve been doing calorie counting for the last 2 months. I set the amount of calories to not be very aggressive, so that its not too much of a challenge to stay below the goal, but often I find myself hitting 300-500 calories under budget easily. After 2 months, I’m down 5 pounds (I projected to lose 0.5 pounds/week, so it seems that I’m on track).

Next, the goal is to get in better physical shape. I’ve taken the first step by starting to run, currently at 3-4 times a week. I’ve also signed up for a series of road races (7 throughout the year) with the first one coming up this weekend. I’ll outline some goals on those a little later, once I have a good understanding of where my starting point is. Ideally though, I’ll be able to run a 5k completely by spring/summer and run a 10k by the end of the year. Starting to run has also gotten me in the habit of going to the gym again. If I can stay consistent on 3-4 times a week, I’d like to gradually start adding in weight training exercise as well, to boost my overall level of fitness.

So, the overall goals:

Hopefully by writing it down here, I’ll be kept accountable. Either way, here’s to being healthier!

You May Also Enjoy

Today I ran my first 5km race ever. It was difficult, I’m fairly exhausted from running it, but it was well worth the run. I expected it to take me somewhe...

What’s in a Name

Getting back my old domain name